Of all human inventions, glass is one of the most remarkable. It has enough hardness to protect us, yet it's easy to shatter. Glass also has the amazing trait of being a solid that lets light pass through—it's a property that very few materials possess.

While glass is now part of our everyday lives, this material was once the most valuable and sought-after objects during prehistoric times. Let’s learn more about how this material is made and used in the windows in our homes.

What is Glass Made of?

Glass is made from silicon, which is basically sand but sand looks nothing like glass so what makes it transparent? The structure of glass has no voids in it to allow light to scatter. As a result, the photons that enter the glass are neither absorbed or deflected creating a transparent material.

In the past, glass was made by heating sand to 3090°F turning it into a molten liquid that is then shaped into glass products. When the molten sand cools, there’s a significant transformation in the material’s molecular structure. In scientific terms, this state is known as amorphous solids↗, and glass is one of the best examples of it.

The glass making process that we use today is much more efficient than what we discussed.

Today, glass is made by mixing sand with sodium carbonate↗ lowering the melting point of silica. However, this process also makes the soda-glass mixture water-soluble. Therefore, limestone or calcium carbonate is often added to the mix to prevent the glass from dissolving and to make it waterproof.

How Is Window Glass Made?

The first challenge is to ensure that the window glass is completely flat. Imperfections in the glass thickness can cause problems like poor optics or incompatibility with the window panes.

While we’ve developed several methods to produce a flat slab of the glass, the most common method used today is the Float Glass method↗, invented by Sir Alastair Pilkington in 1952.

In this method, molten glass is poured over molten tin forming a flat layer that floats on top of the tin surface. The glass plate is left to cool down to 1112°F and then moved to a conveyor belt. The thinness of the glass depends on the speed of the conveyor. Faster the conveyor, the thinner the glass sheet will be. 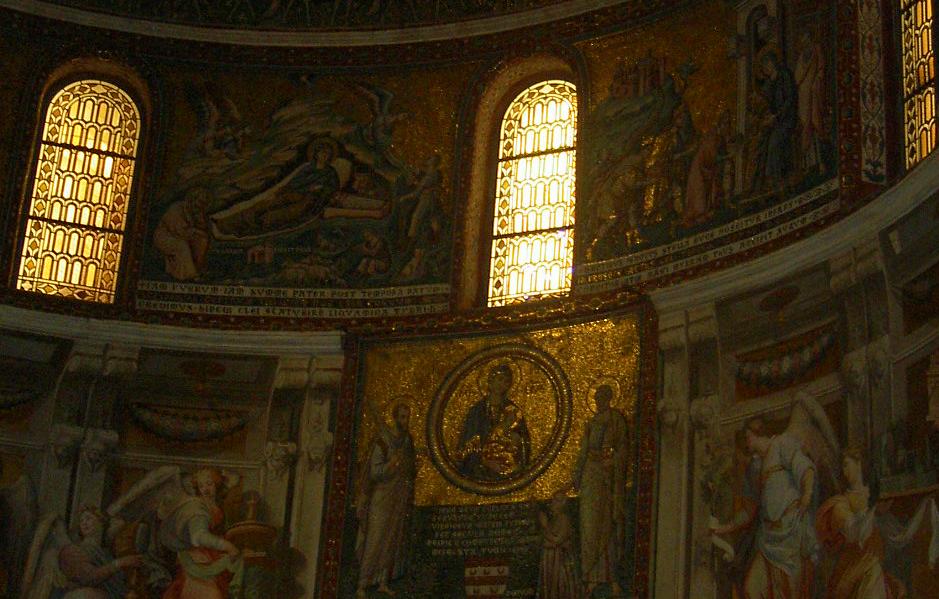 The first known use of glass for windows dates back to 680 A.D. in England. Old cathedrals often had very meticulously made stained glass artworks, many are still intact today.

These monuments show us that people in the past were already experimenting with glassmaking. One notable personality among those innovators was Jabir ibn Hayyan, a Persian chemist who experimented extensively with glass staining.

Jabir recorded his findings in the book called “Kitab al-Durra al-Maknuna” or The Book of the Hidden Pearl. However, people of that time didn’t have access to the sophisticated machinery that we have now. As a result, mass production of window glass was not possible. Window glass making is now largely automated and the cost has come down significantly over the past century. 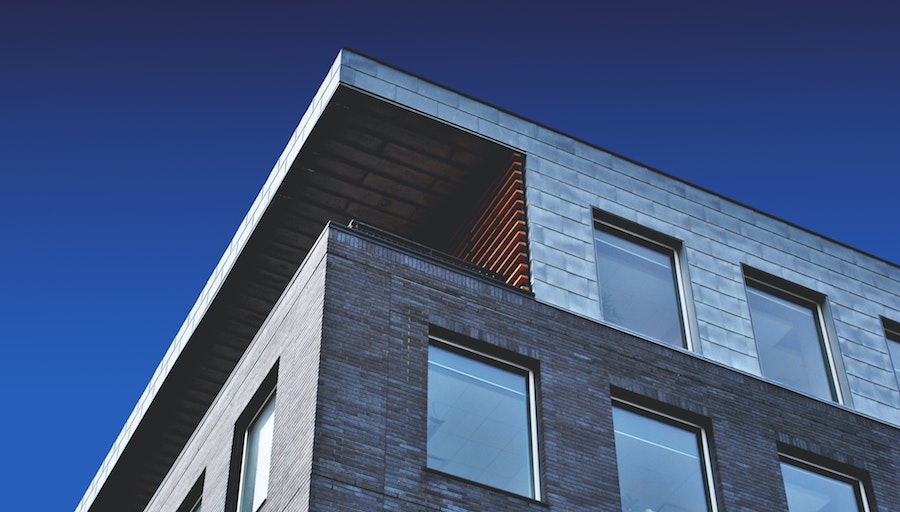 There are two major types of window glass that differ based on their underlying manufacturing process. Manufacturers use these glasses as the foundation to create different varieties of glass panels.

Annealing is the process where you let the glass cool down slowly after it is set and transferred from the molten tin base. The gradual cooling in a controlled environment removes the internal stresses within the glass, making it less prone to cracking from mechanical shocks or temperature changes.

Tempered glass is made by cooling the flat sides of the glass using air blast. The blast increases the cooling rate of the outside surface of the glass in comparison with the inside. The process produces a compressive force on the outer surface of the glass, which is balanced by the tensile forces developed within the glass. The result is a glass panel 4 to 5 times stronger than annealed glass. Tempered glass is also safer. In an event when the glass shatters, it breaks into small square-like fragments rather than long sharp pieces.

Advancements in Glass Manufacturing Will Continue

Glass has appealed to us for thousands of years, and it continues to attract us today. While this magical material was once expensive to produce and own, we have now mastered the art of glass making and have made leaps in engineering new types of glasses. Overtime we’ll continue to see improvements in manufacturing processes and in the types of glass that is made.

What is Low-E Glass

Choosing the right glass for your windows will save you money on energy costs. Find the answers to all your Low-E window glass questions in this post.

In North Texas, double-pane windows offer the most value compared to single-pane or even triple-pane windows. Read on to learn more.