The Centor↗ company has been designing door and window systems since 1951. Today, we recognize them as one of the biggest names and pioneers in inside-outside living design. Centor has long believed in connecting people with the outside world and this mission is visible in the design of their weather-sealed bi-folding door system.

Below is a list of awards Centor has received since 2006 in recognition of design and business success:

Centor holds international patents for developments in doors, screens, and hardware. Patents are awarded for "first of kind" devices or processes. In addition to recognition for its integrated door systems, Centor is known for manufacturing folding door hardware that's used by other door brands.

Centor doors and screens are made-to-order. This Australian company is a global force that manufactures and distributes from five regions around the world. Doors ordered in the U.S. are produced at Centor's factory↗ just outside of Chicago.

To provide the best quality products at all times, Centor's teams work collaboratively with Engineers and Designers at the Product Design Centre in Australia.

The world's first and only truly integrated door, featuring concealed hardware and built-in insect screens and shades for full control of privacy, sunlight, insects and airflow year round. 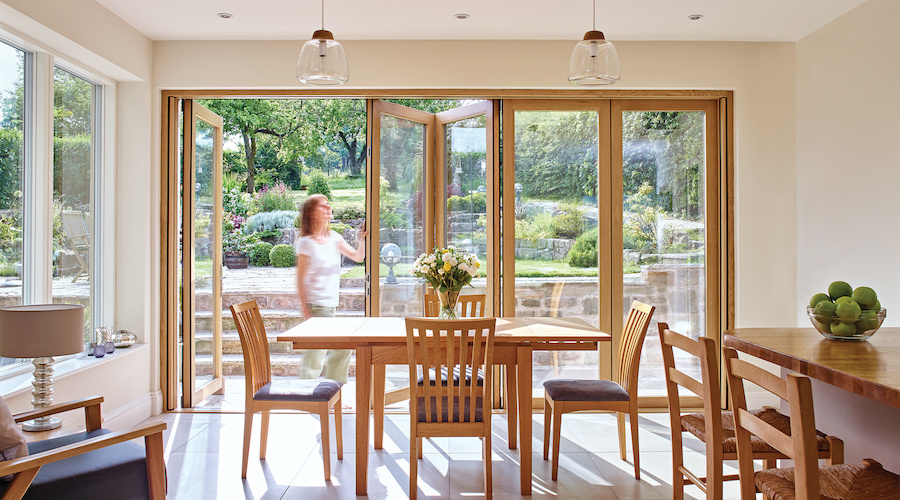 Centor integrated sliding doors bring together stunning design and fingertip performance with doors that are beautiful from the inside out. 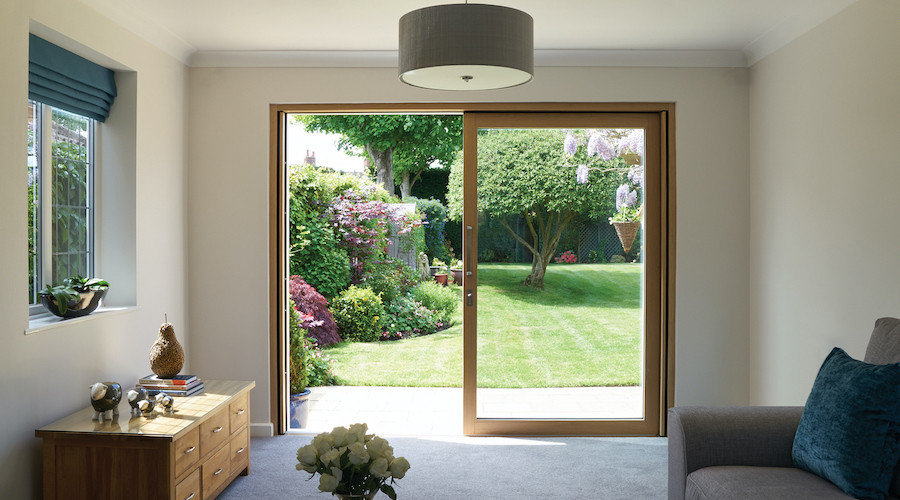