Federal Colonial style homes came into being around the end of the Revolutionary War. If this is a home style that you love and have decided to model your new home on, then choosing an authentic window style is essential. Whether you're looking into new construction or replacement windows, we're here to help you make the right choice for your Federal Colonial style home.

Use the links below the skip ahead in this post:

What is Federal Colonial Style? 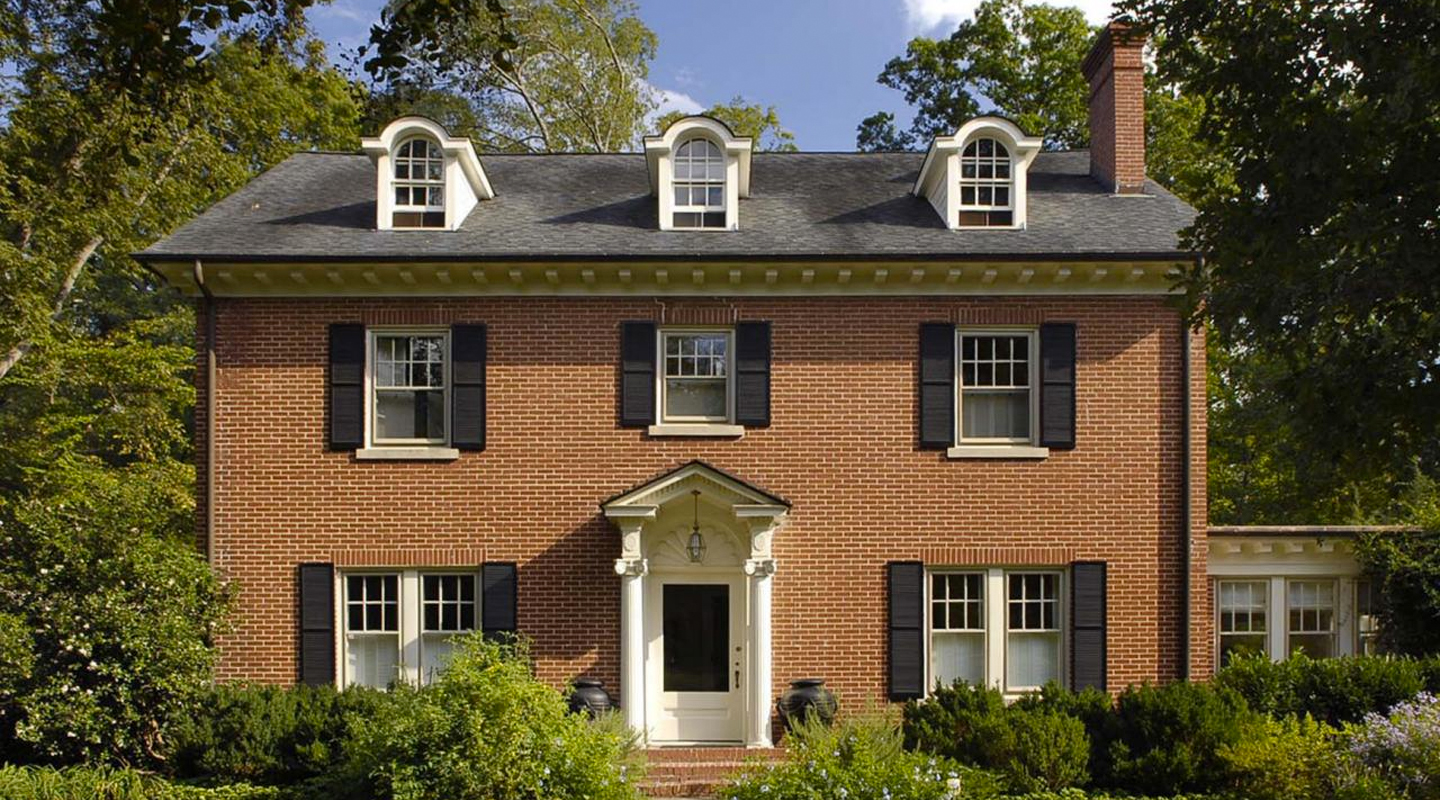 After the Revolutionary War, from about 1780, the Federal style of colonial homes found their way into American upper-class residences. It was first produced in England, Russia, and Scotland by the Adam brothers, which is why this style can often be referred to as the "Adamesque↗" or "Style of the brothers Adam." With an educational background in Greco-Roman studies, Robert Adam pioneered Federal Colonial furniture and architectural styles. He incorporated classical elements influenced by Roman, Greek, Byzantine, and Baroque forms.

Colonial style homes have many influences (Georgian, Dutch, or Greco-Roman), but they all follow a particular blueprint. This home-style from the 1700s is known for its box-like shape and perfect symmetry. From the street view, symmetrical windows surround the front entrance.

The Federal Colonial style differs from other Colonial types with the following features:

The Federal Colonial style homes were popular in port cities along the East Coast of the U.S. 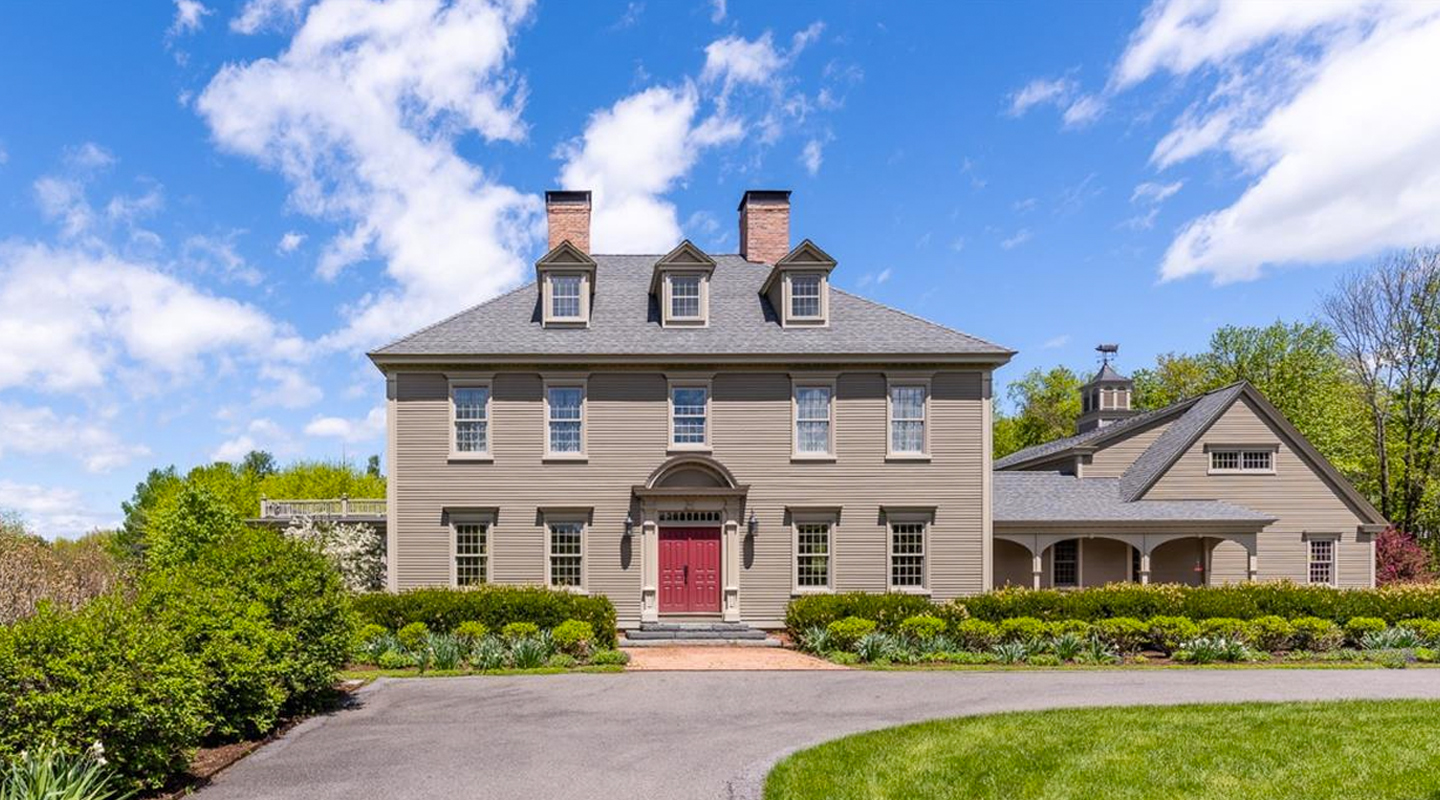 Federal Colonial style homes feature multiple vertical windows. Street view appearance shows symmetrical windows on either side of the door, with another above the door. Federal Colonial homes can sometimes feature a Palladian style window (pictured below), showcasing Renaissance influence. A Palladian window is a spectacular window style with a large, three-section window where the center window is arched and more extensive than the accompanying windows. Many modern window brands will create this look with specialty-shaped window options or the use of a hung window and a rounded shaped non-operable window above it. 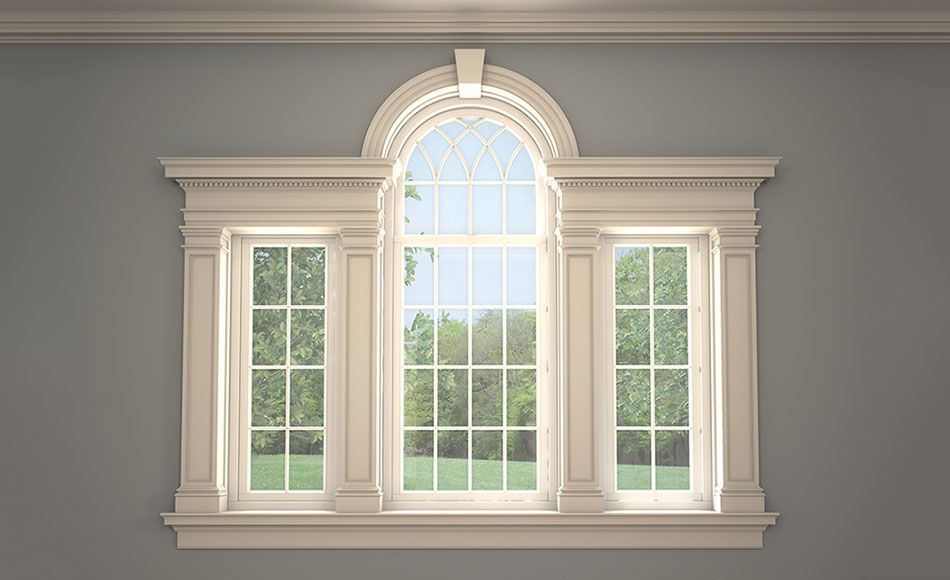 Small picture windows will sometimes embellish front doors, either on the side or above the doorframe. These small panes are stationary and offer additional lighting into the home. The Federal Colonial homes typically make use of fan-shaped windows for this space.

Featured Properties, The Modern and The Historical 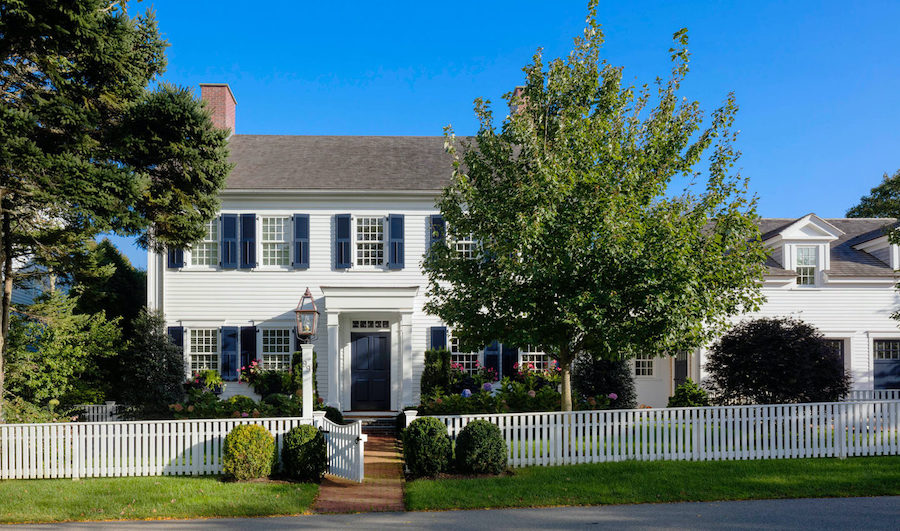 Patrick Ahearn Architects created a modern interpretation of a Federal Colonial Style↗ home in the historic district of Edgartown, Massachusetts. This beautiful contemporary home displays the typical symmetry that is quintessential of Colonial-style homes. The embellishments are free of grotesque antiquity and instead exudes elegance within its use of Roman-inspired pillars and frieze above the main entrance. 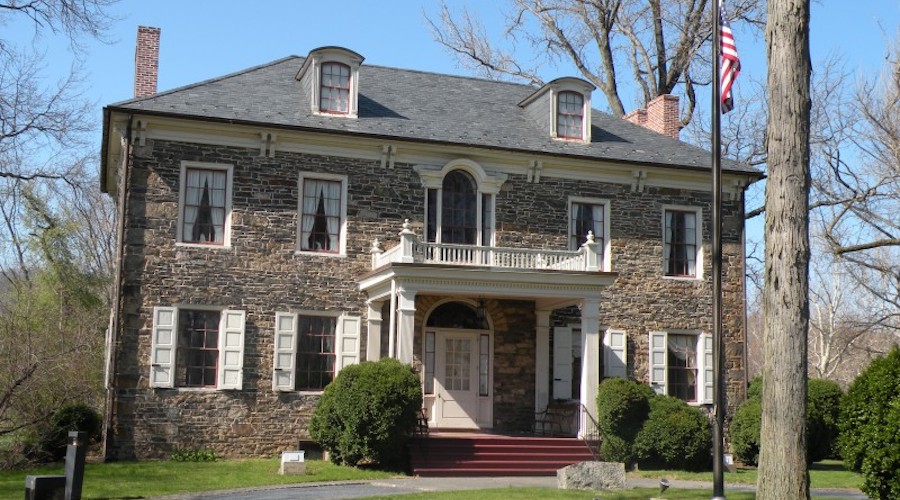 In Harrisburg, Pennsylvania, Fort Hunter Mansion↗ is a historical↗ example of a Federal Colonial home, constructed in 1814. The grand entrance is typical of the Federal Colonial decorative embellishments.

While some effort is needed, staying true to architectural styles gives homeowners and architectural-enthusiasts a sense of pride. For architecturally authentic windows we recommend Andersen E-Series windows because they are highly customizable.

Window Styles | Find the right window for your home

Your house was designed in a specific style and you can avoid a curb appeal mishap by choosing the right replacement windows to complement your home. This article will guide you in the right direction when choosing window styles that fit your home.

If you're looking for options and customizability Andersen's E-Series has got you covered. This series provides endless options with over 9 window styles and over 50 color options. In this series, you'll find window styles you can't get in Andersen's other window series. We'll go over all of this and more in this article.